Have you met the real VoiceMaster? Learn more at END_OF_DOCUMENT_TOKEN_TO_BE_REPLACED 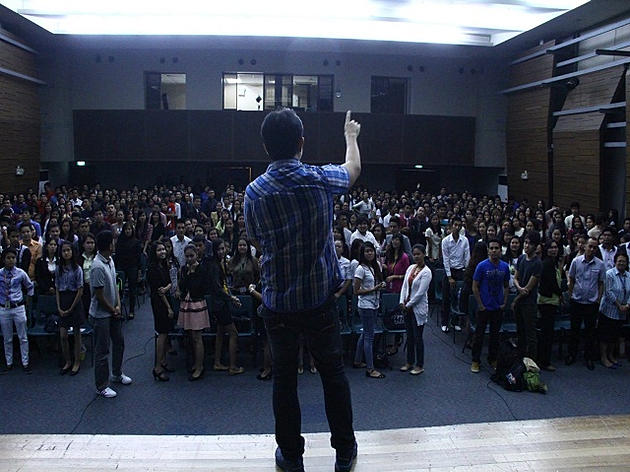